Daneka Nation would like to announce the release of their 6th single:
"Gangsta's Paradise"

Stay up to date on new releases, appearances, and other news!

Rhett Daneka was born (Richard Bret Hutchins) in October 1967 in Baytown, Texas...25 miles east of downtown Houston. He graduated Baytown's Robert E. Lee High School in 1986 after which he attended Texas Tech shortly before jumping "all in" to become a pilot. There wasn't enough money to pay for college AND flying lessons.

In less than 5 years he earned his ATP (Airline Transport License) as well as Gold-Seal Flight Instructor. He was Chief Flight Instructor at Hooks Airport's largest training school in the early 90's. He would later go on to flying an Air Ambulance out of Corpus Christi, Texas...rescuing pre-maturely born babies from small South Texas towns and flying them back to the best hospital for newborns...in Corpus.

In the early 2000's, he left his flying career to be self-employed. It was in this time he realized he wanted to sing...and SING big time!!

From around 2009 to 2019 he was pretty much off the radar...just working a job and paying the bills. In 2020 the goal returned...to make it into the music world. He sought after the best musicians, best producer, best recording studio, and best vocal coach.

Daneka Nation has released four singles since January 2021. They are currently in studio working on more songs. 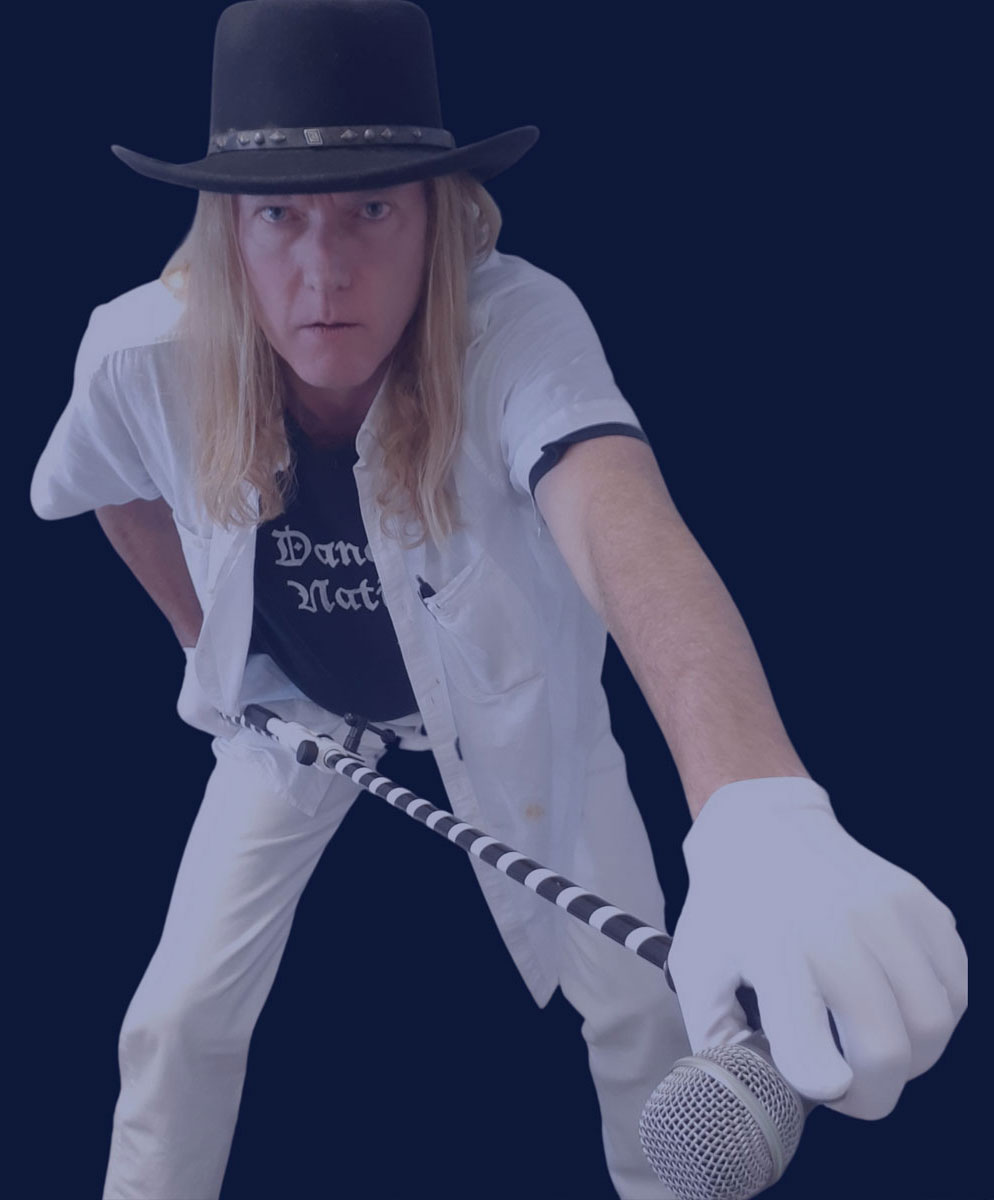 Fresh but familiar, cultish but commercial...and that's a neat trick to try to pull off. But pull it off he does.
Dave Franklin

Daneka Nation's rendition of "In a Different Light" promises to catch the ears of all who enjoyed the original...
Jon Wright 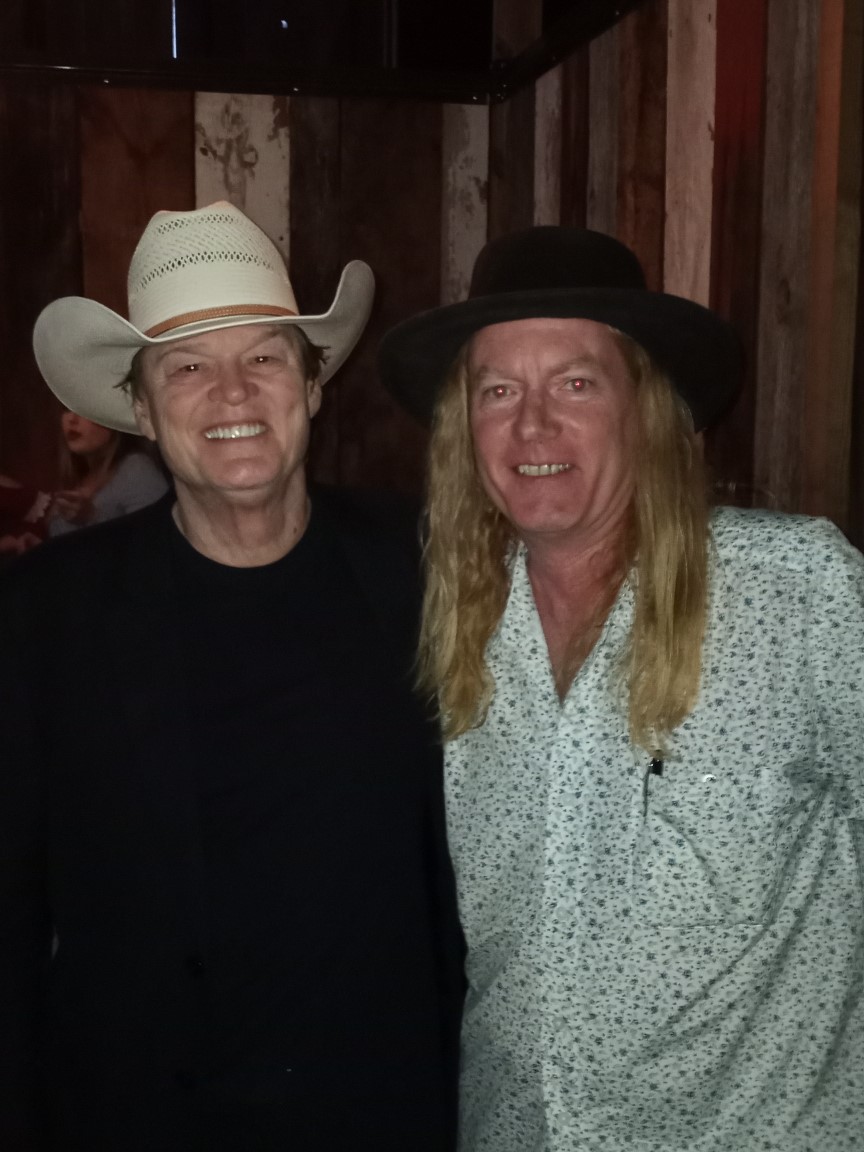